Mercy to the Universe Short Film competition organized for the fourth time this year by the Siyer Foundation which has become a traditional event dedicated to the Master Prophet (pbuh) for the first time has been completed and the winners received their awards.

There was an immense participation to the organization that took place at the Haliç Congress Center.

The program started by the Qur’an chant of Eyüpsultan Mosque Imam Metin Çakar.

Following the Qur’an chant, Siyer Foundation President Mehmet Kaya was invited onto the stage to make his opening speech.

In his welcome speech, Kaya talked about the works that have been and are being planned by the Siyer Foundation adding that the Mercy to the Universe Short Film Competition that was started to communicated the blessed message of the Prophet Mohammad (pbuh) to today’s world in the language of cinema is continuing to raise bars.

Mehmet Kaya indicated that our Siyer Foundation strives to increase the number of directors, scriptwriters and critiques who think and act like Muslims after which he added that the Hassan b. Sabit Cinema Academy founded by the Foundation will continue its operations this year in directing, script writing, editing and film readings.

Following the greeting speech by Kaya, a collage film was screened that encompasses the past years of the Mercy to the Universe International Short Film Competition.

We Do Not Have Big Claims, We Have Big Goals

“By awarding Naci el Ali we are awarding all Palestine” told Dr. Faed Mustafa Siyer to our Foundation and guests participating in the program, following by the gratitude words. TRT General Manager Abraham Eren handed the plaque of participation to  Ambassador of Palestine Faed Mustafa, who was going the greeting speech

Awards Have Found Its Owners

Screenwriter Abdullah Şahin was awarded for the scenaryo of “Can Kuşu” with the second prize in Scenario Competition Nomination. Our competitor received his award from Abdullah Dölek,  Eyüpsultan District Governor.

Film Director Asker Nurakun Uulu with his short film “Cinema Aşığı” was awarded by our Special Sponsor Contest Award. The contest prize was awarded by Enver Arslan, Head of Cinema General Directorate of the Ministry of Culture and Cinema.

FilmDirector Ms Saltanat Zarnaeva, who participated in the contest from Kyrgyzstan,  for her short film named ‘’Home’’ was deemed worthythe third prize. The contest prize was awarded by Salah Abdulmaksut, the Minister of Information of Egypt during the period of Muhammad Mursi.

Theme of The Coming Year: Brotherhood

Teacher mentioned that in the Islam society there is a big problem at the nation and country, “We want to resolve this problem with the inspiration from the world of Prophet, Lets make contribution if needed as nation, and if needed as country to overcome oll difficulties”. Telling this he has announced the theme of the next year competition as “Brotherhood”. 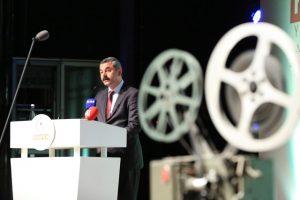 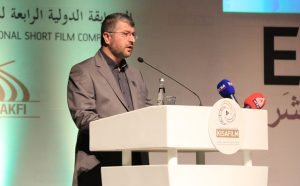 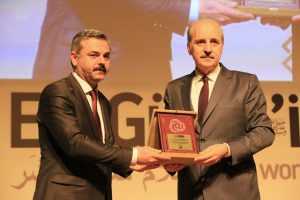 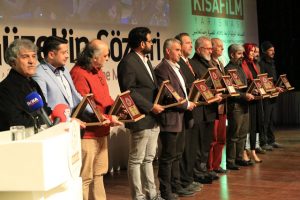 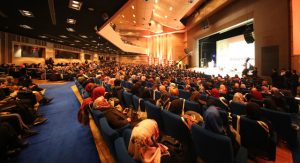 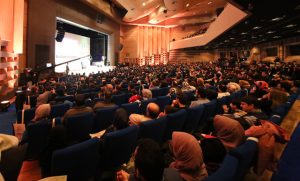 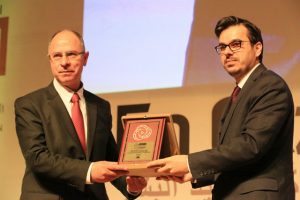 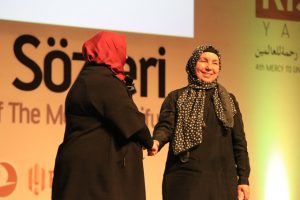 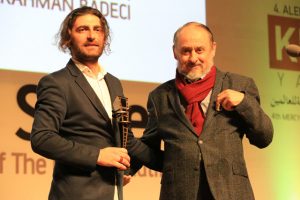 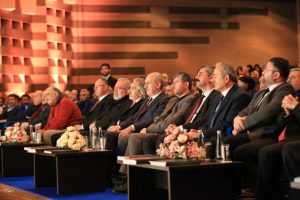 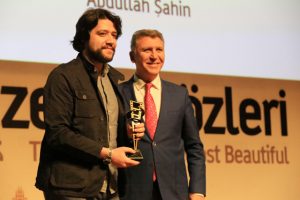 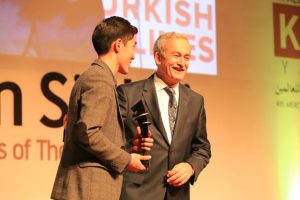 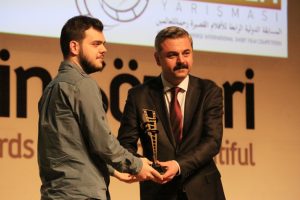 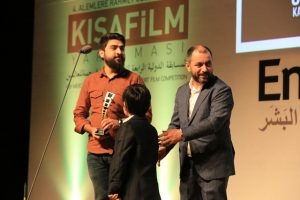 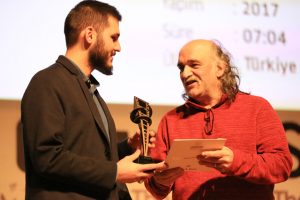 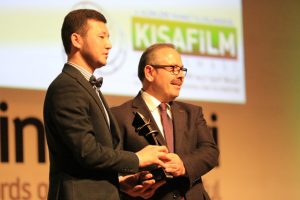 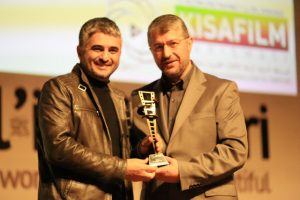