The Mercy to the Universe International Short Film and Scenario Competition to be organized by the Siyer Foundation for the 5th time this year kicked off with a press release today. 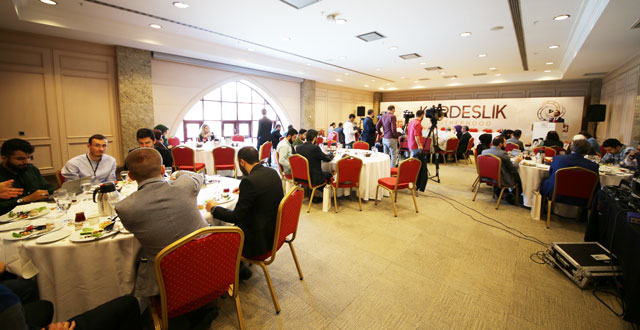 The program started with the Qur’an chant by Hafız Mehmet Akif Çağlar. Siyer Foundation President Mehmet Kaya came onto the stage to make the opening speech after the Qur’an chant.

Kaya started his words by wishing that the month of Ramadan brings peace and health to our country and the Islamic community adding that the Siyer Foundation is cursing the Israel Terror State for the cruelties they have inflicted on the Palestinian Muslims.

Kaya added that the Siyer Foundation was established in 2010 to learn the Prophet’s life in full detail whom we point out as an example of the perfect human being, His sünnet-i seniyye (the most important sunnah), to live by it and to carry it to the 21st century after which he stated that they have completed many important projects for this purpose and that the 5. Mercy to the Universe International Short Film Competition is one of these projects. 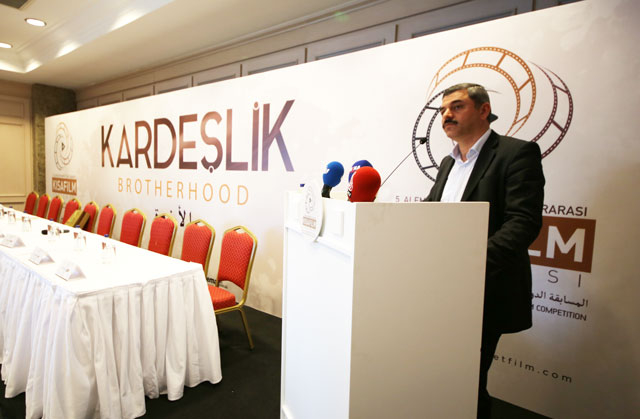 Kaya explained the project goal as such: “Our objective with this project was to ensure that there is no single home or heart not visited by the precious Islam and the Master Prophet’s message that resurrected humanity via the language of cinema as one of the mass communication media that we as Muslims have neglected thereby leaving it in the hands of the enemies of Islam.”

The Theme of This Year: Brotherhood

After stating that the competition accepts works with a different theme each year, Mehmet Kaya added that this year’s theme is “Brotherhood”.

Following the opening speech by Mehmet Kaya, President of the Siyer Foundation, Istanbul Provincial Director of Culture and Tourism Coşkun Yılmaz was invited to the stage.

Yılmaz emphasized the fact that today talks of Brotherhood is on the rise but the reality is nowhere near it thus adding his wishes that this competition with its theme of Brotherhood shall firstly open the doors to a climate of Brotherhood. 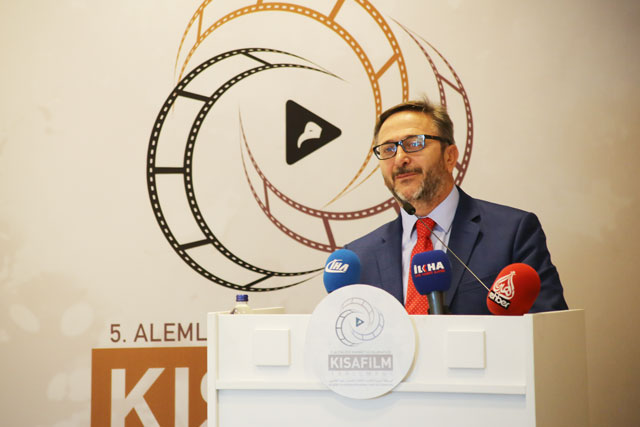 Coşkun Yılmaz stated that truth tends to overcome all difficulties in its own depths adding as such: “One of the reasons that Brotherhood is not able to find a spot for itself as we desire is that it is not told in the language necessitated by the age that we live in. A photograph is able to convey the meaning that sometimes not even 1000 words can do. Thus, I thank the Siyer Foundation for starting this project for such a blessed objective and goal.”

Following the speech by Istanbul Provincial Director of Culture and Tourism Coşkun Yılmaz, Project Coordinator Cemil Nazlı along with Nazif Tunç, İhsan Kabil and Saadettin Acar from the Advisory Committee were invited to the stage. 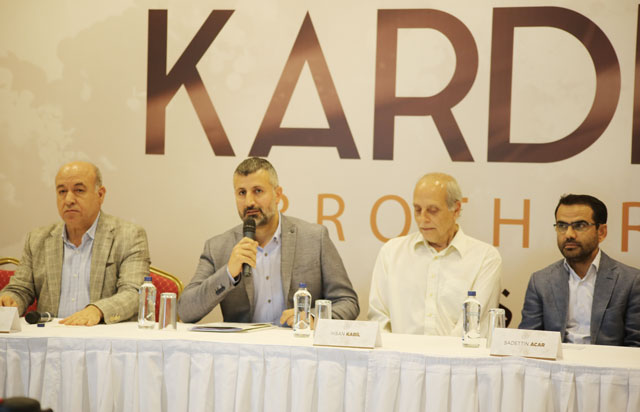 Nazif Tunç indicated that the goal of our art was once to point out truth adding as such: “Our artists used to perform their arts as if praying, without nourishing any benefits for the world they live in”. With these values, we created a superior form of art in both music and architecture. This will be possible once again if we lean back on the Qur’an.”

Saadettin Acar, a member of the Competition Advisory Board, attracted attention to the fact that brotherhood is mentioned a lot on an intellectual plan stating as such: “Things will go on just as they have been when 60 of our brothers were martyred in Jerusalem unless brotherhood is not established between us. Perhaps, some concepts lose their meanings because we dwell on them too much. If we want peace as humankind, we know that there is no other path than to return back to the principles of Him (pbuh). There is no other salvation other than the principles that have been shaped in flesh and bone in our Master (pbuh). We hope that this competition started by the Siyer Foundation shall be a significant contribution on this path.”

Cemil Nazlı, Competition Project Coordinator, shared some technical details with the guests and announced that the awarded scenarios shall receive a support for filming on the condition that they take place in Istanbul.

The Jury was Introduced 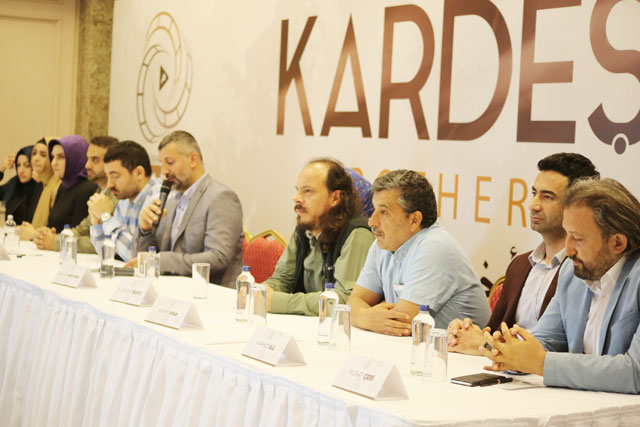 A total of 100.000 TL in awards shall be distributed to this year’s qualifier films in this competition dedicated to our Master Prophet (pbuh) that takes place for the first time in the world in Turkey at an international scale .

The 5th Mercy to the Universe International Short Film Competition Press Release ended with the family photo taken at the end of the program with the Jury and the guests. 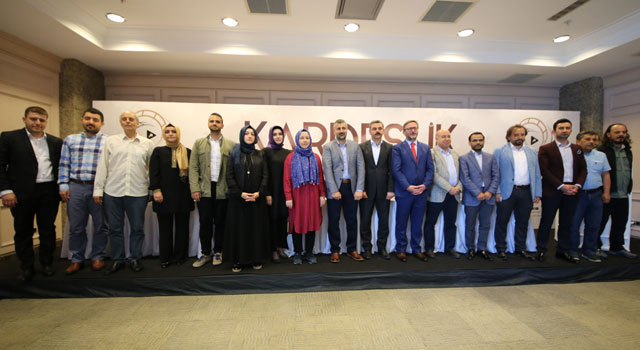 Applications to the competition will be open until the 31st of December 2018 and the gala and award ceremony shall take place at the Cemal Reşit Rey Concert Hall on 16th of February 2019. The participants are expected to apply online at www.alemlererahmetfilm.com website until the pre-determined deadline.