The winners of this year’s Mercy to the Universe International Short Film Competition organized for the fourth time by our Siyer Foundation which is the first short film competition dedicated to our Master Prophet (pbuh) have been announced.

There was a sizable crowd at the organization which took place at the Haliç Congress Center.

Following the Qur’an chant, Siyer Foundation President Mehmet Kaya was called onto the stage to make his opening speech. 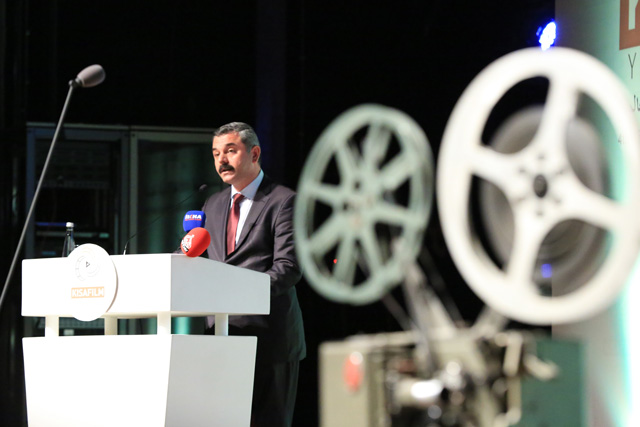 In his opening speech, Kaya mentioned the works completed as well as the plans that are under way by our Siyer Foundation adding that we are continuously raising the bar of the Mercy to the Universe Short Film Competition which was started to spread the blessed message of our Master Prophet (pbuh).

Mehmet Kaya also stated that our Siyer Foundation carries out works to increase the number of directors, script writers, critiques who think and act like Muslims in order to bring in an Islamic perspective to our cinema, adding that education shall continue this year as well in the fields of directing, script writing, editing and montage as well as film reading workshops.

Following the opening speech by Kaya, a collage movie was shown as a compilation of shots from the previous Mercy to the Universe International Short Film Competitions.

We Do Not Have Big Claims, We Have Big Targets 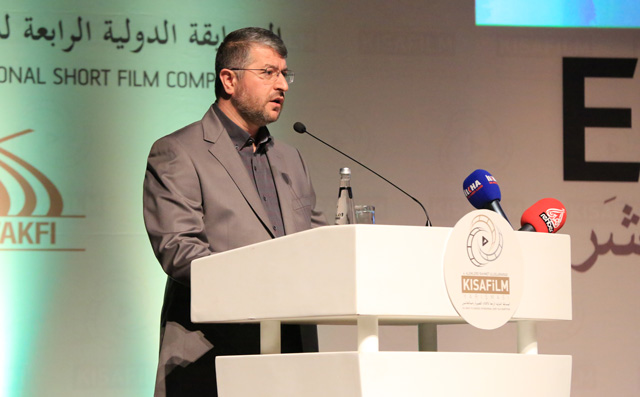 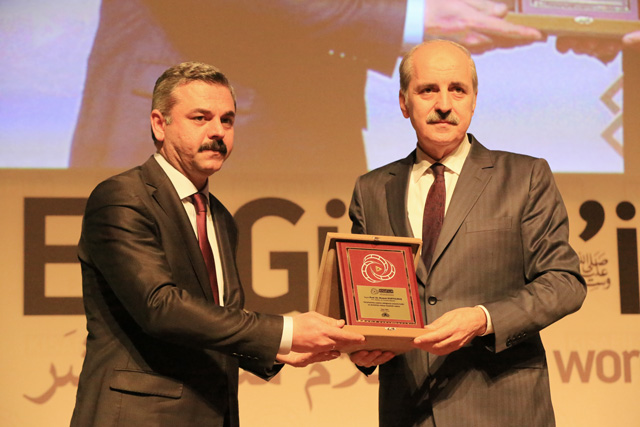 “By awarding Naci el Ali we are awarding all Palestine” told Dr. Faed Mustafa Siyer to our Foundation and guests participating in the program, following by the gratitude words.

TRT General Manager Abraham Eren handed the plaque of participation to  Ambassador of Palestine Faed Mustafa, who was going the greeting speech

Awards have found its owners

Screenwriter Abdullah Şahin was awarded for the scenaryo of “Can Kuşu” with the second prize in Scenario Competition Nomination. Our competitor received his award from Abdullah Dölek, Eyüpsultan District Governor.

Film Director Asker Nurakun Uulu with his short film “Sinema Aşığı” was awarded by our Special Sponsor Contest Award. The contest prize was awarded by Enver Arslan, Head of Cinema General Directorate of the Ministry of Culture and Cinema.

This year in the nomination of animation, Hamza Uysal’s auspicious animation movie named “Spring, Summer, Autumn, Winter … And Spring” ws deemed worthy to get Mercy to Universe Special Award for Animation of our International Short Film Competition. Our contestant took his prize from our jury member’s hands Şafak Tavkul.

Film Director Ms Saltanat Zarnaeva, who participated in the contest from Kyrgyzstan, for her short film named “Home” was deemed worthy the third prize. The contest prize was awarded by Salah Abdulmaksut, the Minister of Information of Egypt during the period of Muhammad Mursi. 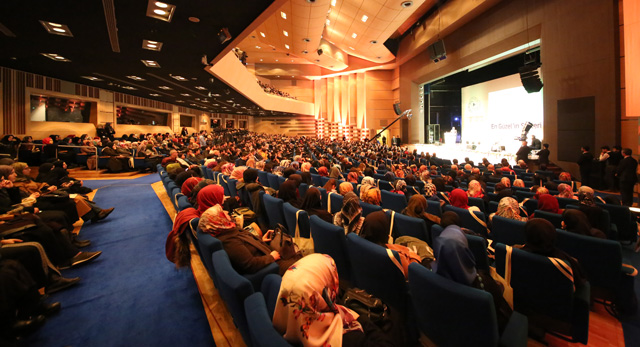 Theme of the coming year: Brotherhood

Teacher mentioned that in the Islam society there is a big problem at the nation and country, ‘’We want to resolve this problem with the inspiration from the world of Prophet, Lets make contribution if needed as nation, and if needed as country to overcome oll difficulties’’. Telling this he has announced the theme of the next year competition as ‘’brotherhood’’. 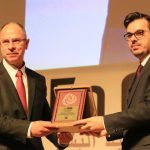 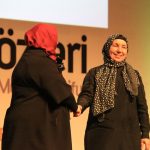 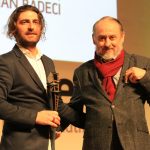 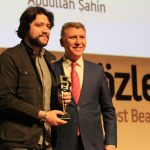 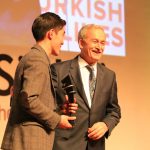 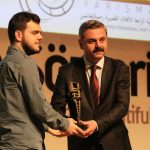 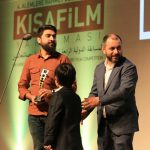 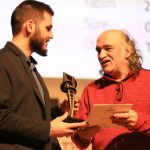 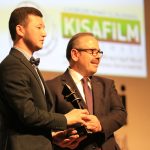 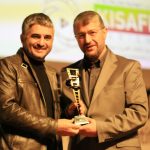 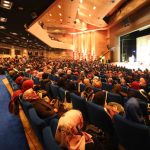 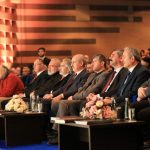