HE (PBUH) HAS BEEN SENT AS MERCY TO THE UNIVERSE.

May mercy and peace be upon Him (pbuh) 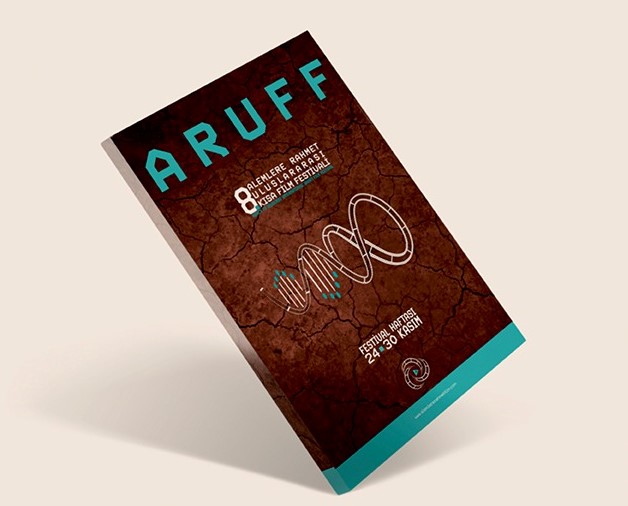 You can download in here our 8th Mercy To Universe Short Film Festival Catalog!

THE PROGRAM OF THE 8TH MEMBERS INTERNATIONAL SHORT FILM FESTIVAL IS ANNOUNCED!

The jury members and the films that will be included in the program of Mercy to the Universe International Short Film Festival, which will meet with moviegoers for the 8th time between 24-30 November this year, have been announced.

8th Mercy to the Universe International Short Film Festival, with the support of the Republic of Turkey Ministry of Culture and Tourism, with the support of the General Directorate of Cinema, TRT, THY, AA, Albayrak Media, Vakıf Katılım Bankası, Albaraka Türk Participation Bank and Yunus Emre Institute, Beyoğlu Municipality It will be hosted by the Fidan Art Foundation.

At the press conference held at Akademi Beyoğlu on November 1, the members of the jury, events and finalist films that will take place in the festival were announced.

As filmmakers, cinema is a tool to tell stories, transmit messages, and change the world for the better.  It establishes a link between Prophet Muhammad’s example life for humanity and the filmmaker’s goals. The Prophet’s (peace be upon him) way of life is an excellent model for all human beings. He indicates and teaches people gratitude, humility, mercy, patience, and submission, compassion towards the family, pardoning the guilt, generosity.  In addition, he teaches to show all these values towards nature and animals as well as human beings. Furthermore, as festival organizers, we hope that the films will embody ideals that will help to heal the world such as those mentioned above. Following that, the main admission criteria are that films must possess those values. We look forward to your participation in our festival!