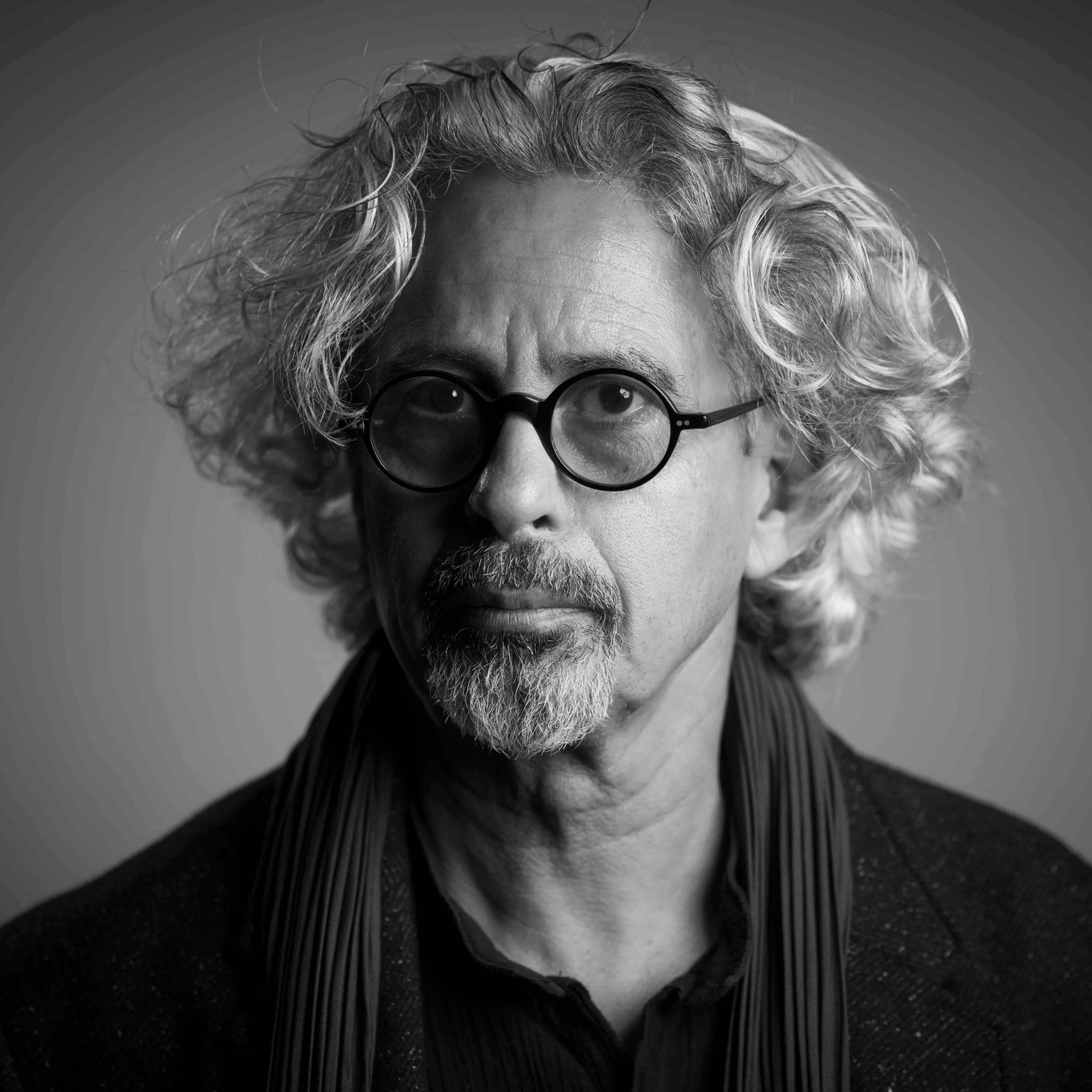 Born in 1948 in Korba, Tunisia, is a Tunisian writer, poet, artist, storyteller, and filmmaker. From an early age, Khemir was fascinated by classical Arabic culture and by storytelling. Nacer Khemir has thrown bridges between shores, North and South, Occident and Orient. He has cited the One Thousand and One Nights as a particular influence, saying, “I am a child of these stories.”[1] In 1966, at the age of eighteen, he was awarded a UNESCO fellowship to study film in Paris. In 1975, he completed his first film, L’Histoire du pays du Bon Dieu (The History of God’s Country), Known for Wanderers of the Desert (1984) , The Dove’s Lost Necklace), 1991, Bab Aziz (2005) Bab’Aziz tells the story of an elderly dervish who, accompanied by his young granddaughter, encounters several mysterious strangers as he journeys to a large and joyful Sufi gathering in the desert. 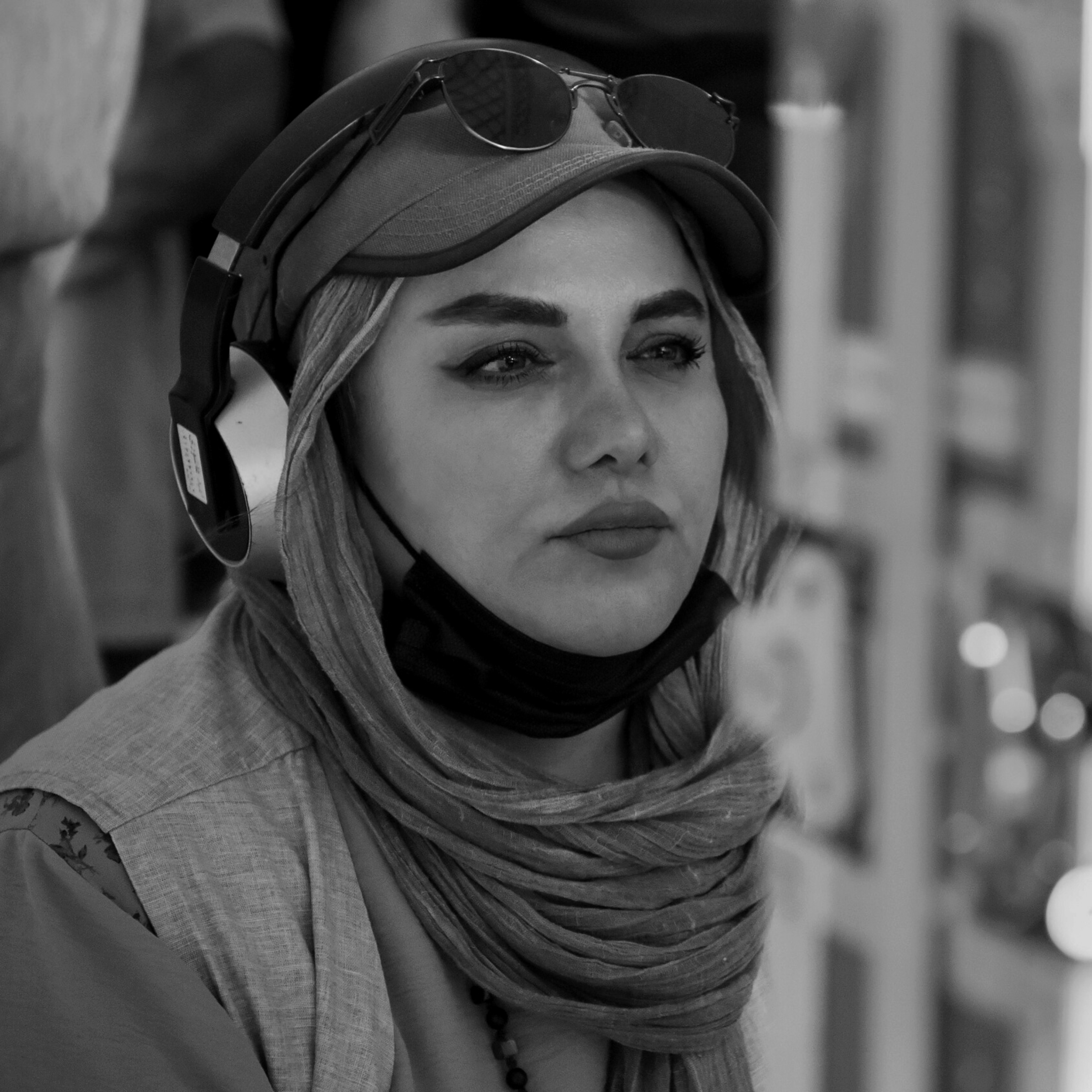 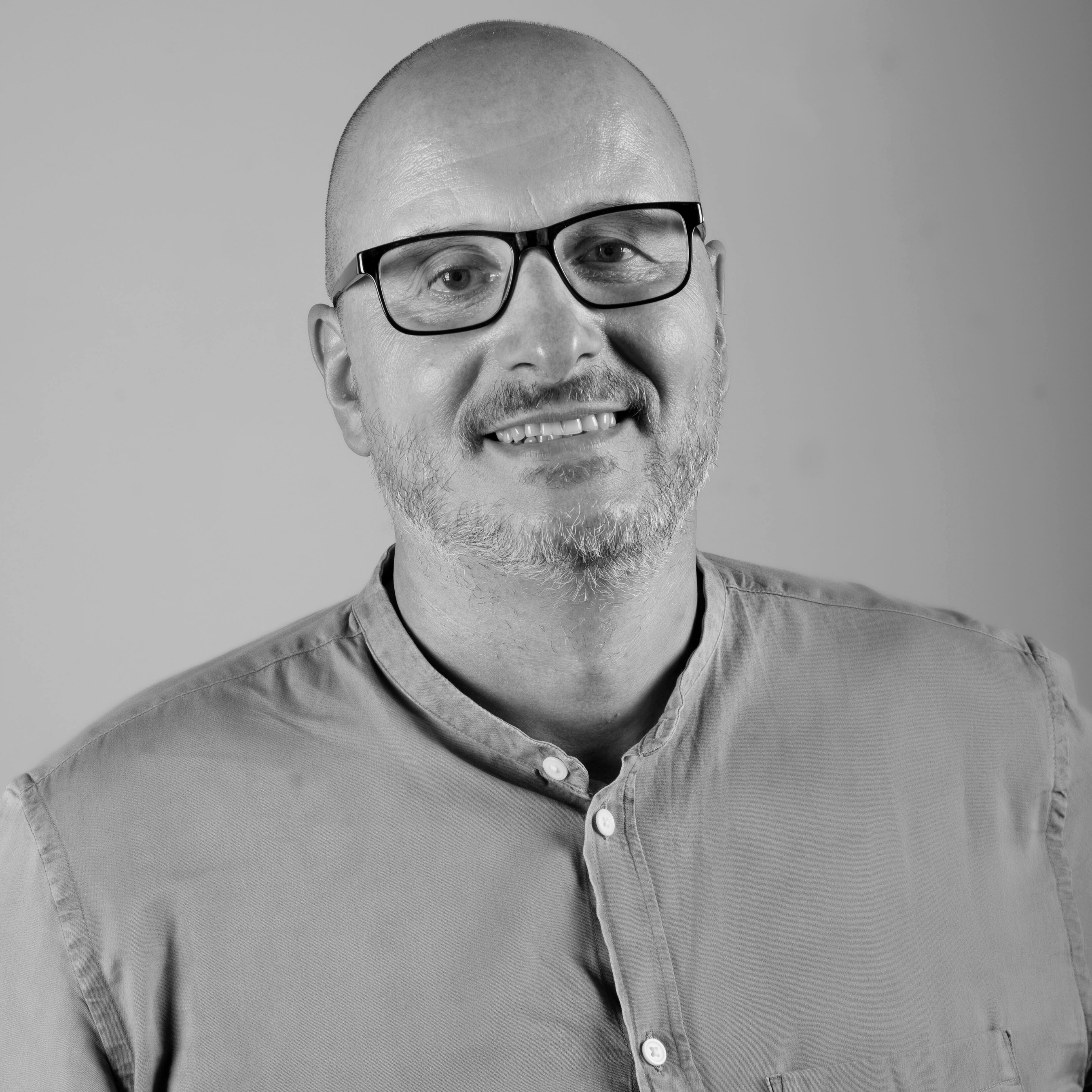 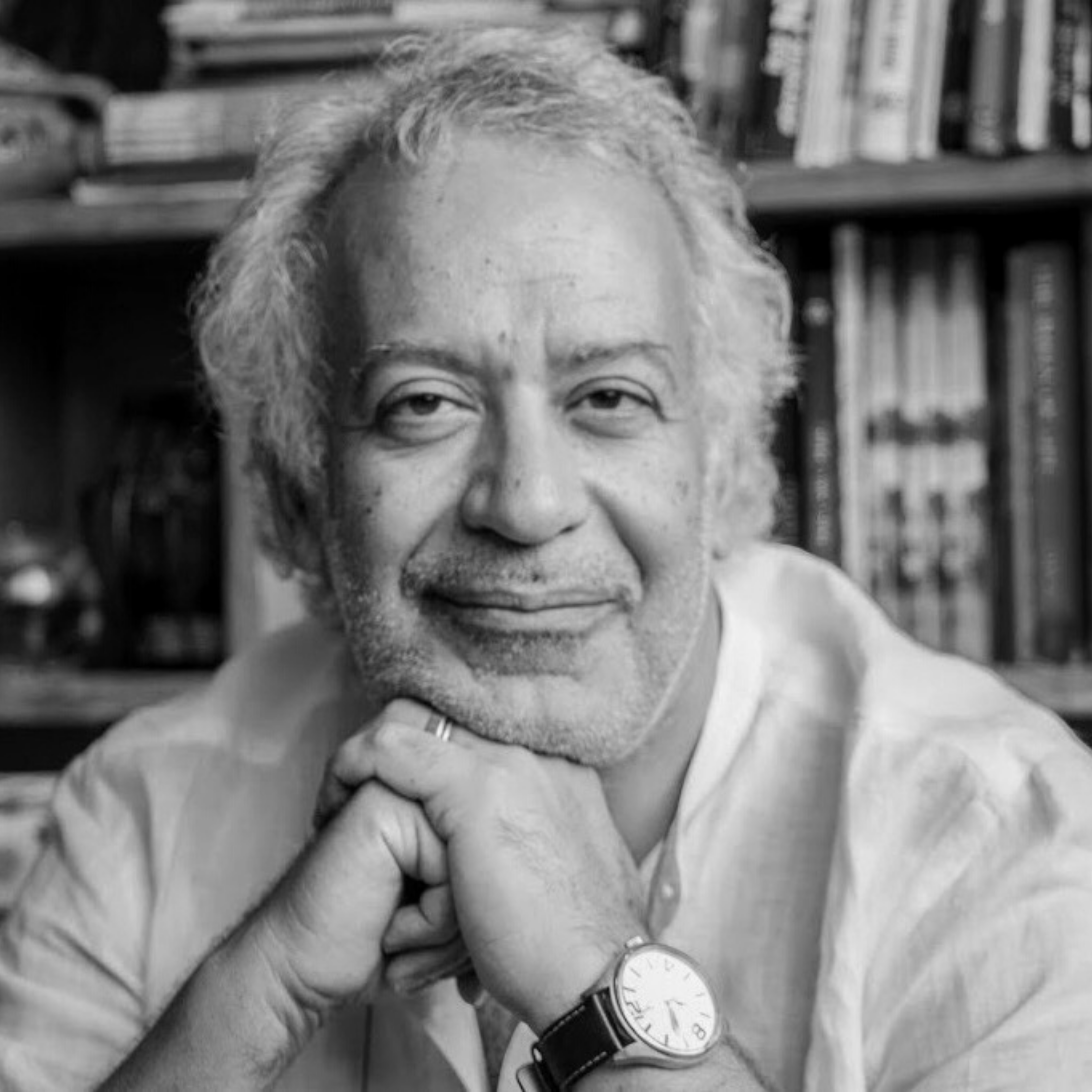 Assaad Taha is a documentary filmmaker, director, producer, presenter, journalist and writer. He was born in the city of Suez, Egypt in 1956. In 2001 he founded Hot Spot Films a

company specialized in the production of documentary films and programs. To date the company produced a number of documentary series aired mostly on Al-Jazeera Channel and tackled a Variety of topics ranging from political, humanitarian and social in more than eighty countries around the world. Assaad Taha began his career by covering the war in Bosnia for MBC from 1992 to 1995. In Journalism he worked for a number of daily and weekly published newspapers and magazines. In 2010 Assaad Taha received a tribute for his overall documentary works at MIPdoc Festival, one of the activities dedicated for the Documentary industry in Cannes Film Festival 2010. Assaad Taha was selected to participate as Juror for The International Emmy Awards for six consecutive years namely from 2012 – 2018. Taha has also published his first book called “Yuhka Ana” meaning “Once upon a time” in January 2018. The book talks about his personal experiences whilst traveling and covering wars and revolutions over the past thirty years and in more than seventy countries. 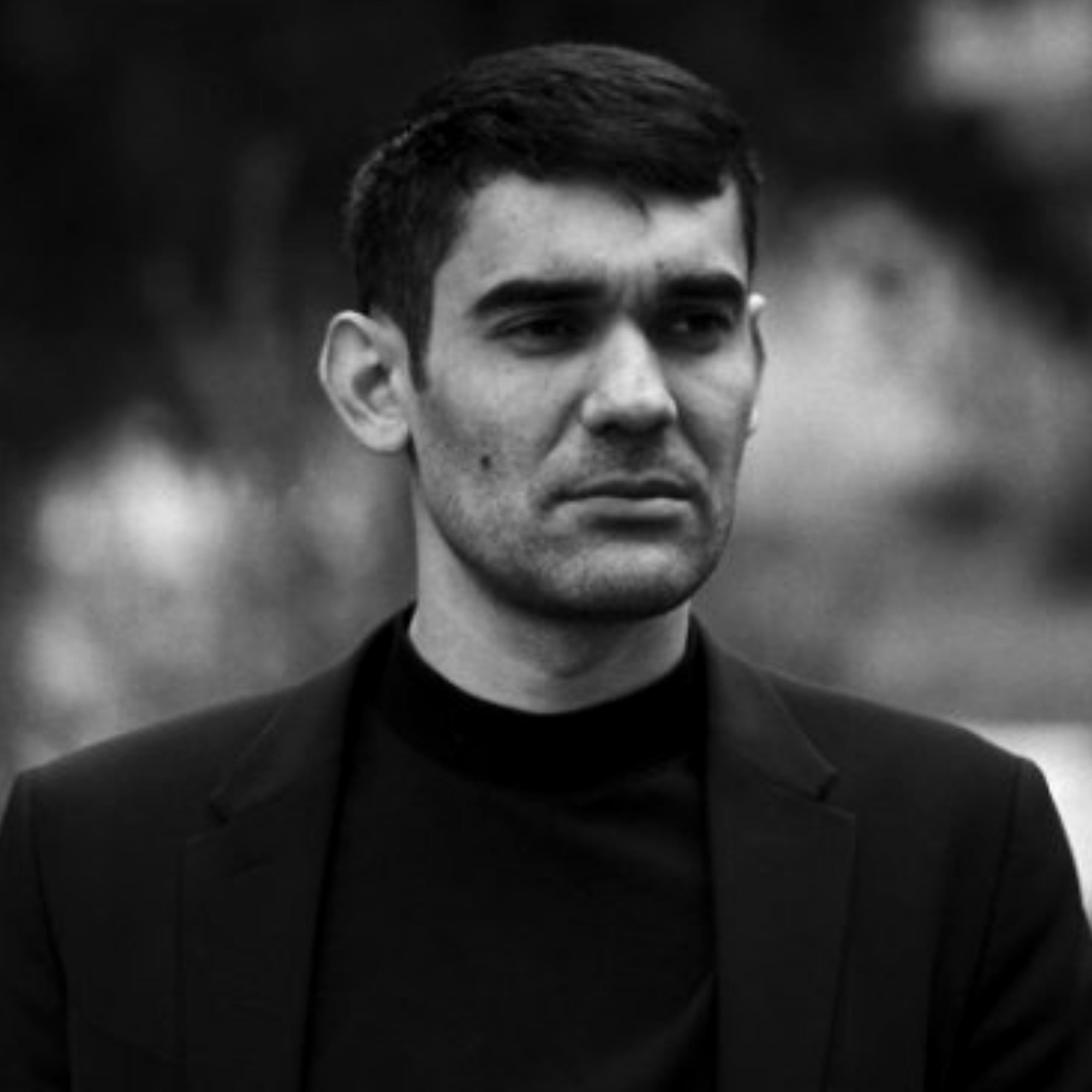 Born in 1987 in Baku, Azerbaijan, he graduated from Bates College (USA) in 2009 with a BA in Theater and pursued MFA at the High Courses for Screenwriters and Directors in Moscow. He worked for Vice Media in New York City and Dozhd Television Channel in Moscow as director of promo content. He edited over a dozen award-winning films. His feature debut with CHAMELEON (2013), co-directed with Elvin Adigozel, was selected at Locarno FF’s Cineasti Del Presente section. His latest film THE ISLAND WITHIN (2020) was selected at the 26th Sarajevo FF. He won the “Best Director” award at the 26th Sarajevo Film Festival.He is head of Cinema Department at Ministry for Culture of the Republic of Azerbaijan.