Born in 1999 in North Macedonia. Hanis Bagashov studied film directing at NATFA “Krastyo Sarafov” in Sofia, Bulgaria. He is an alumnus of Berlinale Talents (2020 & 2022), Sarajevo Talents, LIM – Less is More (Le Groupe Ouest), European Short Pitch, First Films First (Goethe Institut), and IDFAcademy. His short “Mishko” premiered at the Sarajevo Film Festival in 2018. He played one of the leading roles in the feature “When the Day Had No Name” by Teona Strugar Mitevska (Berlinale 2017), and “Sisterhood” by Dina Duma (Karlovy Vary 2021; Netflix). His photographic work was exhibited at the Museum of Contemporary Art – Skopje in 2017. Bagashov is the founder of the production company Hithra Films. 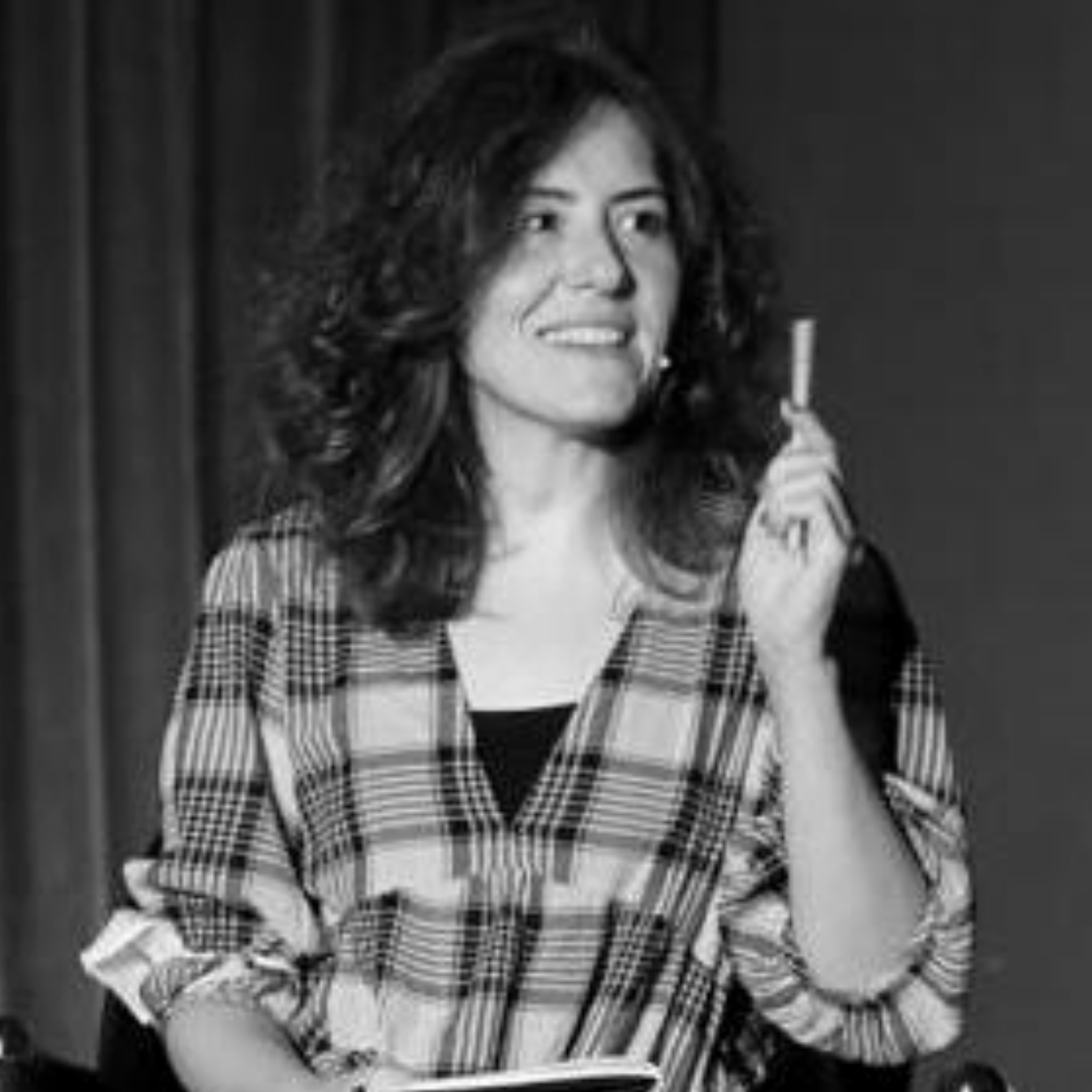 Esra Demirkiran is Festivals Coordinator at TRT Cinema (TRT is Turkey’s public broadcaster). She is a coordinator of 12 Punto, Turkey’s largest script development and co-production platform for Turkish and international feature films. She was a researcher for the Eurimages support program for nonconventional and innovative films. For almost a decade, she worked as a news editor and executive-produced several flagship programs and documentaries for Turkey’s Haberturk news network. Prior to her journalism experience, Esra was the Board President and Co-Director of NISI MASA, a Paris based European cinema network. In the past, besides working as a film critic and festivals-distribution consultant for award winning Turkish feature films, she has contributed to the planning and organization of various Turkey based film festivals. She studied Sociology at the Middle East Technical University and holds an MA degree in Film & TV at Istanbul Bilgi University. 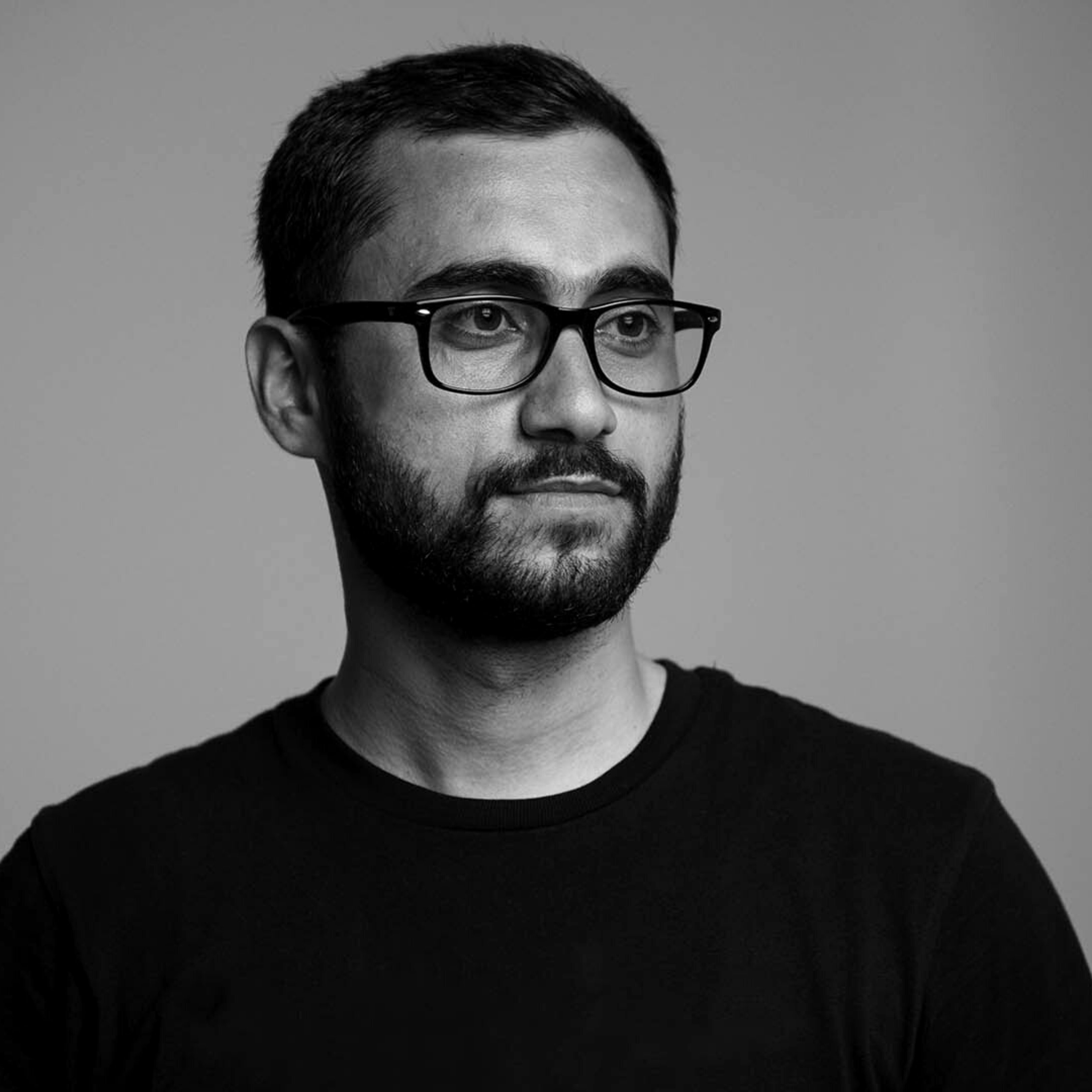 Orkhan Aghazadeh is a writer-director born in 1988 and based in Azerbaijan.  After his BA in Journalism and Mass Communications, he obtained a scholarship to do an MA in Filmmaking at London Film School and graduated with distinction. His first short documentary ‘A Letter to Lenin’ which he directed together with his friend was premiered at Leipzig International film festival. His graduation short fiction film ‘The Chairs’ was accepted by many festivals including Palm Springs Short FF, Angers Premiers Plans FF, Tampere FF, Brussels FF, Poitiers FF and won awards in others. His first feature-film project ‘The Prisoner’ was selected by the Cinefondation Residency of Cannes Film Festival in 2020. The project also got into La Prevote residency (2021) in Bordeaux, France and and took part in Cinemart platfrom of Rotterdam Film Festival.

Orkhan now is in production of his feature length docufiction project “The Projectionist”.