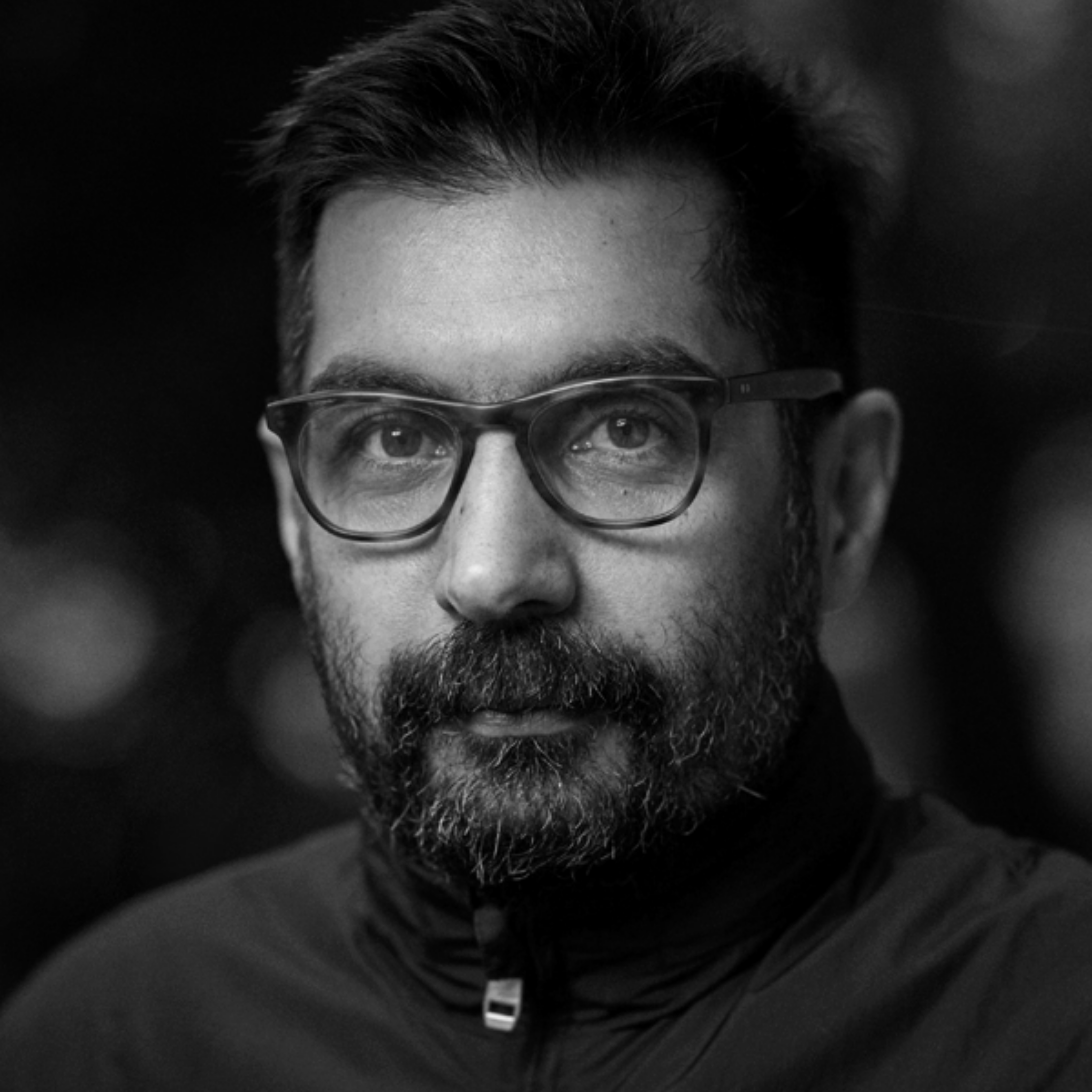 He started filmmaking in 2000 as a documentary director. He shot his first feature film, “Wrong Rosary” in 2009, which won many national and international awards, including the Rotterdam Film Festival’s Golden Tiger Award and the Istanbul Film Festival’s Best Director Award. “Yozgat Blues”, made in 2013, and “The Announcement”, made in 2017, were screened in many international festivals and won awards. His 2022 documentary film “Crossroads” premiered at the 41st Istanbul Film Festival. Currently, Mahmut Fazıl is directing the festival process of Crossroads and preparing for his new project. 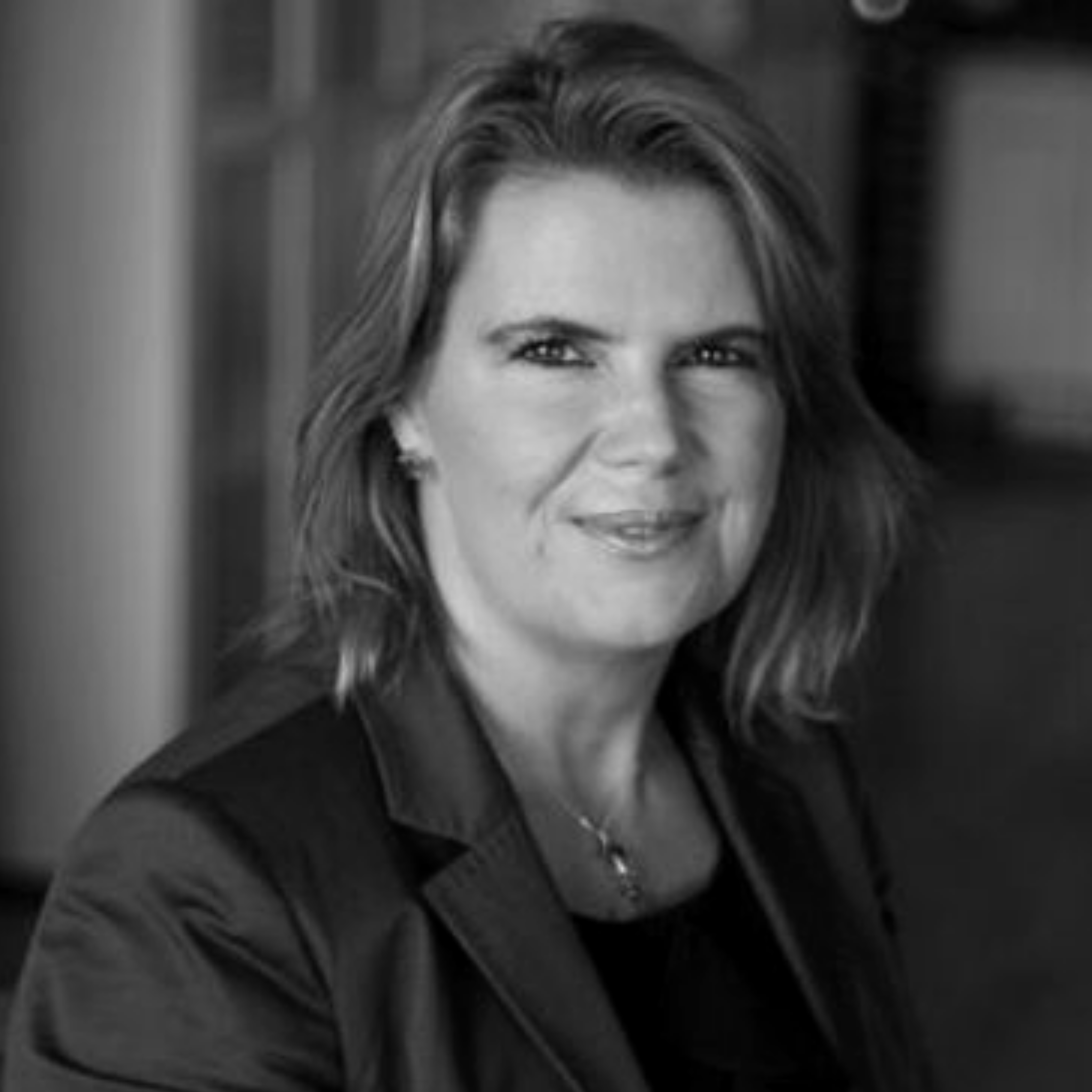 Nurdan Tekeoğlu graduated from Boğaziçi University, Department of Sociology in 1988, and then did her doctorate at Marmara University. In 2017, she undertook the scriptwriting and directing of her first mid-length film “Torn Love“. She undertook the production of the documentaries “Ifakat” in 2010, “I Loved You So Much” in 2013, and “Island of Dreams” in 2015. In 2019, he made a short film called “2 Days” about loneliness. This short film was screened in many festivals and received awards. She continues his strategic communication and business development consultancy works. 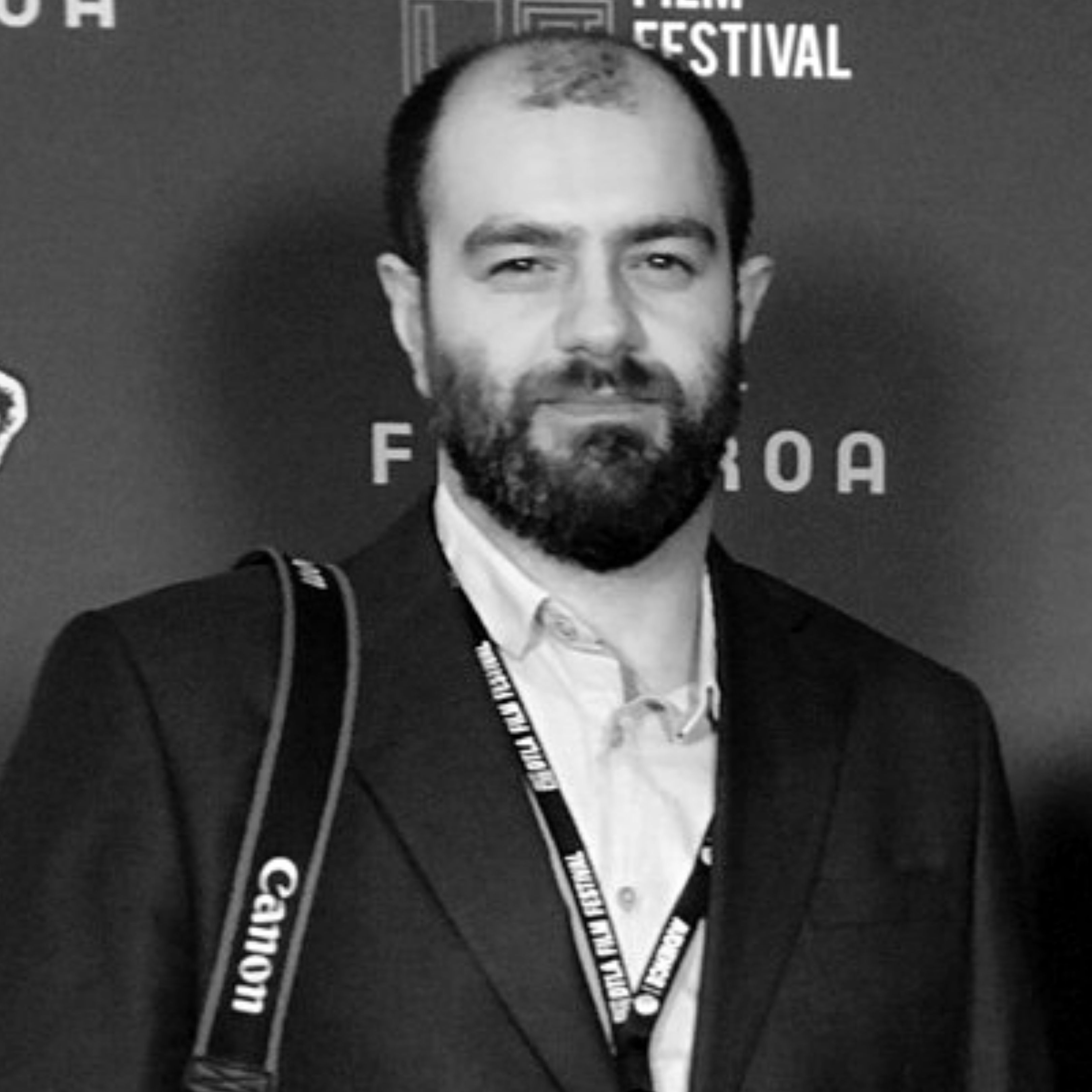 He worked as a Cinematographer in various documentaries and commercials. In addition to the Best Cinematography award at the Istanbul Film Festival (2015), Mustafa Kara’s film “Cold of Kalandar” received various awards at national and international festivals, three of which were at the Antalya Golden Orange Film Festival. He was the cinematographer of Ensar Altay’s 2020 film “Kodokushi”. 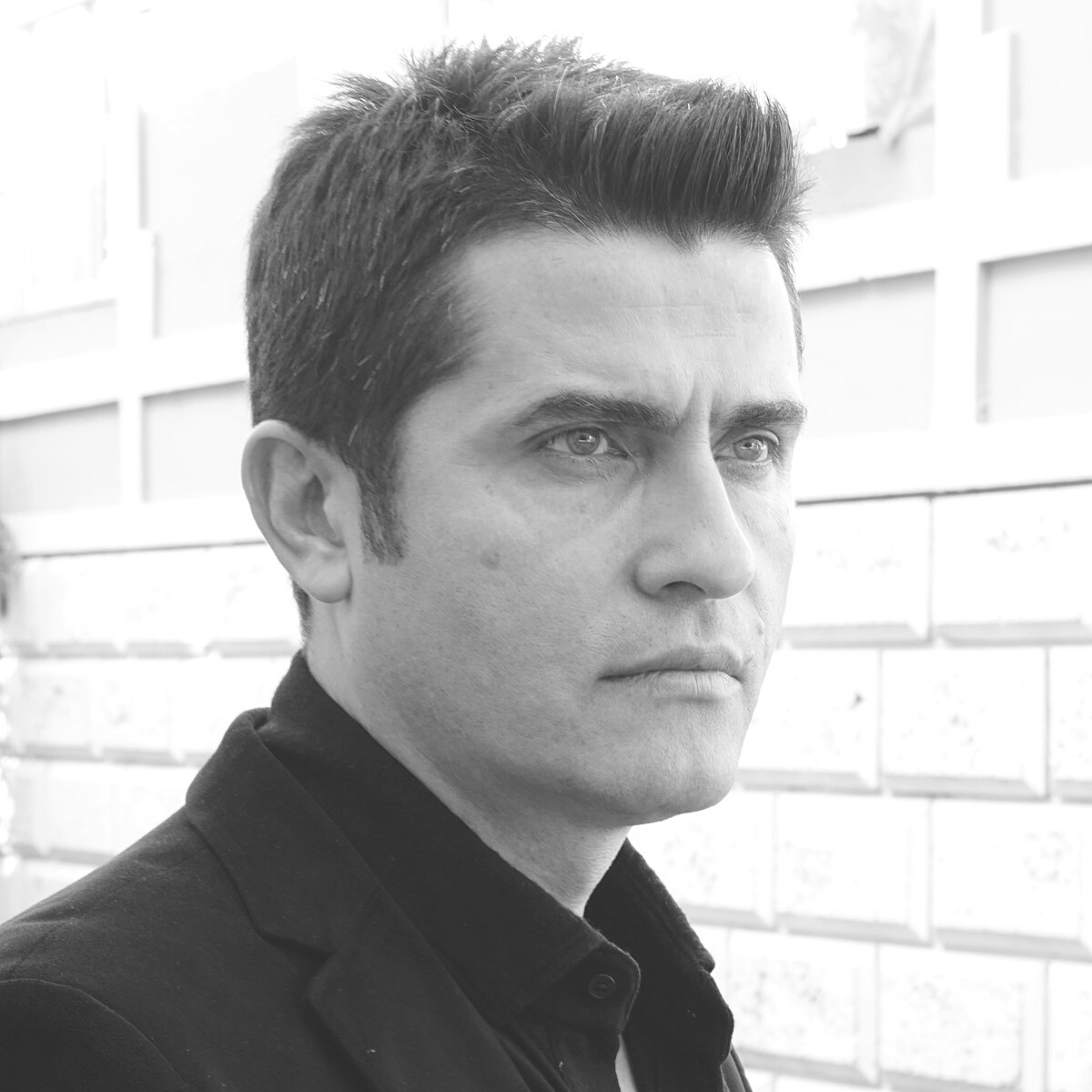 He graduated from Ankara University, Faculty of Political Sciences in 1997. His first articles and poems were published in the journal “Mektebi Mülkiye”, which he published with his friends. After graduating from university, he ended his academic studies after completing his master’s degree at the same university. He turned to literature and started to work as a freelance writer. Yusuf is the author of  ”Bir Masal İsmet Özel’i”, ”İsa Hanginiz?”, ”Masumiyetin Son Günleri” and ”Eve Dönemezsin”. 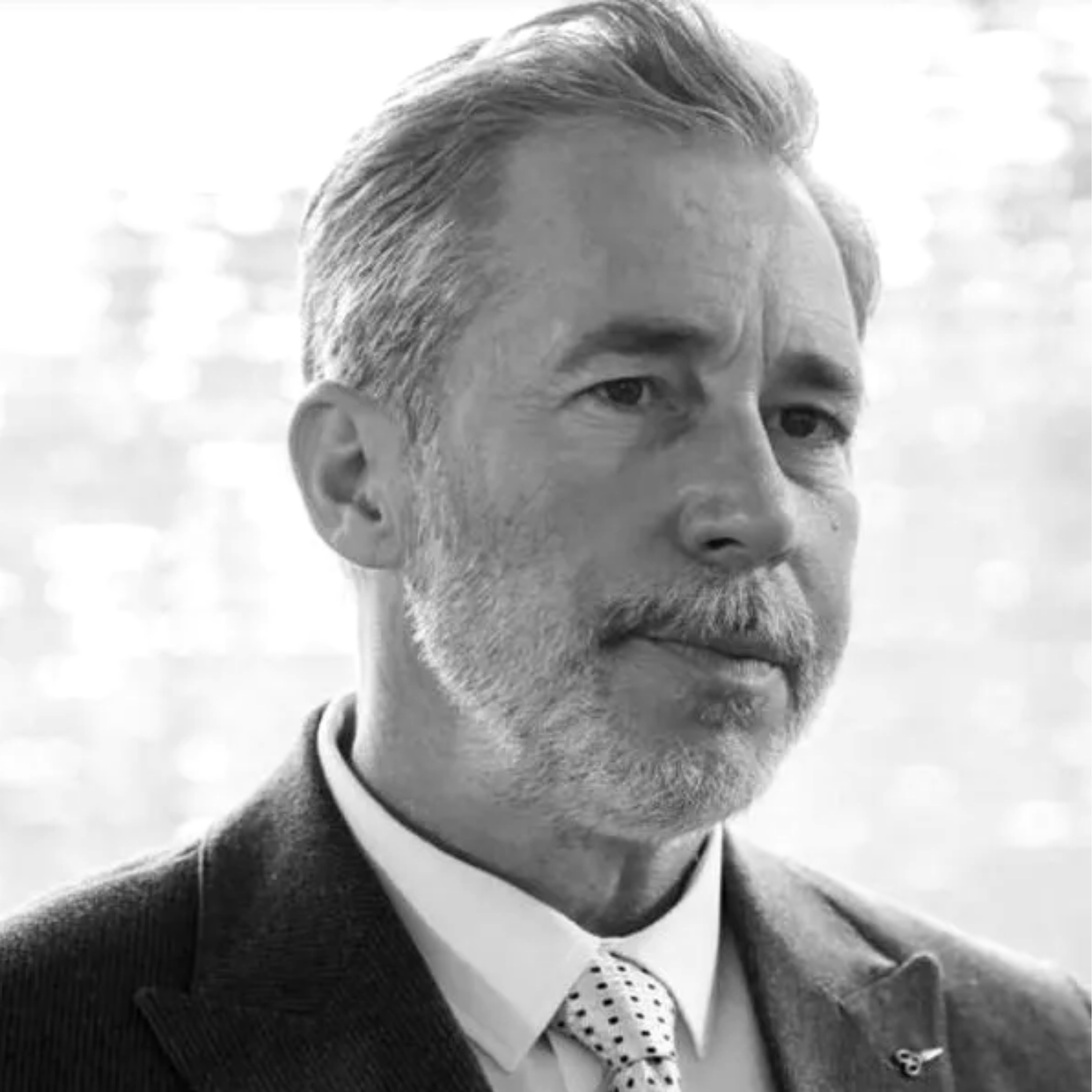 He started his education at Hacettepe University State Conservatory Theater Department and graduated from Istanbul University State Conservatory in his last year. There are many theater plays, movies and series in which he plays. He acted in theater plays such as “Leyla ve Mecnun” in 2013, “Yalaza” in 2017, “Kalk Gidelim” in 2019, and “Nerede Kalmıştık”, “Dönme Dolap”. He currently plays in the TV series “Kasaba Doktoru”.