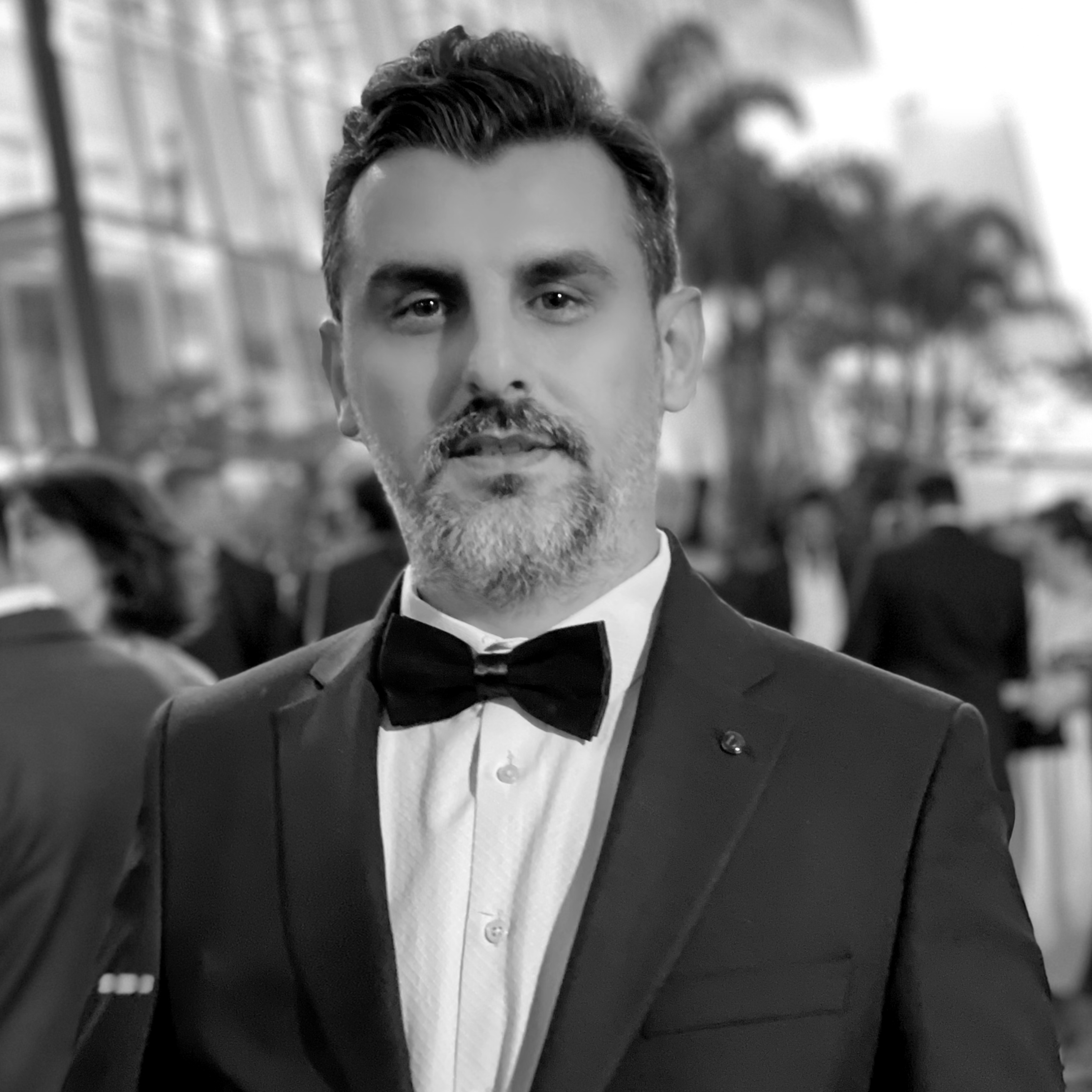 He was born in 1982 in İstanbul. After receiving an associate degree from Marmara University Faculty of Economics and Administrative Sciences, he completed his undergraduate degree in Business Administration. With his thesis titled “Students’ Freedom of Belief, Worship and Expression”, he received a master’s degree in the Sociology Department of the Institute of Social Sciences, Maltepe University. Continued his doctorate in the Department of History of Religions at Ankara University. He worked as a manager in various bookstores, media sector and he wrote book reviews in some literary magazines. Mehmet Ali Karga, who currently works as a producer and cinema contents supervisor on the TRT2 channel, also has a novel called “Ahir” and a cinema book called “Askıda Sinema”. 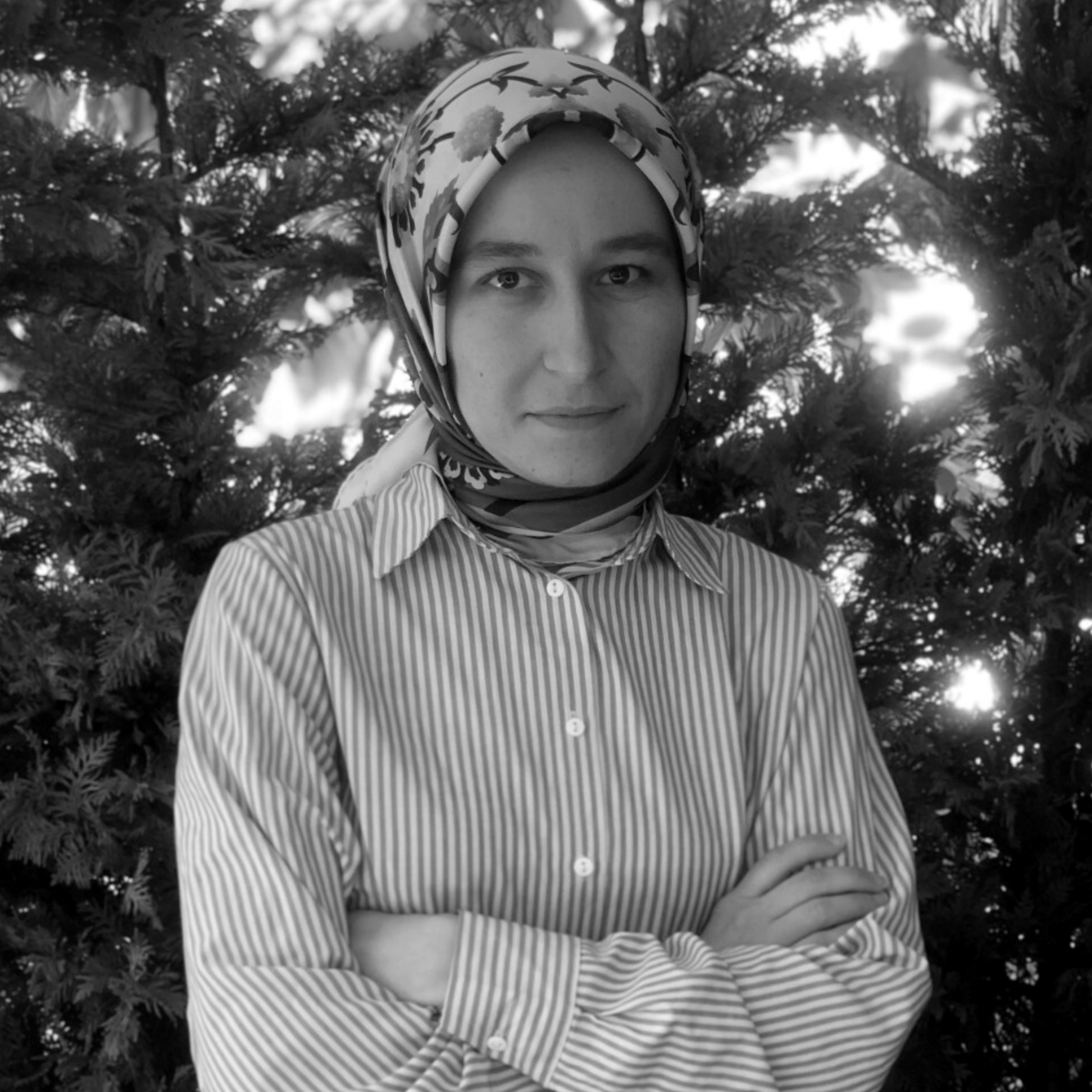 Nihal Şen was born in 1984, Istanbul. She was graduated from Istanbul Bilgi University Film and Television BA Degree. She is a master’s student at the same university’s Film and Television Program. She has got several documentaries, short films and video art works. She has been working in film festivals in various positions. 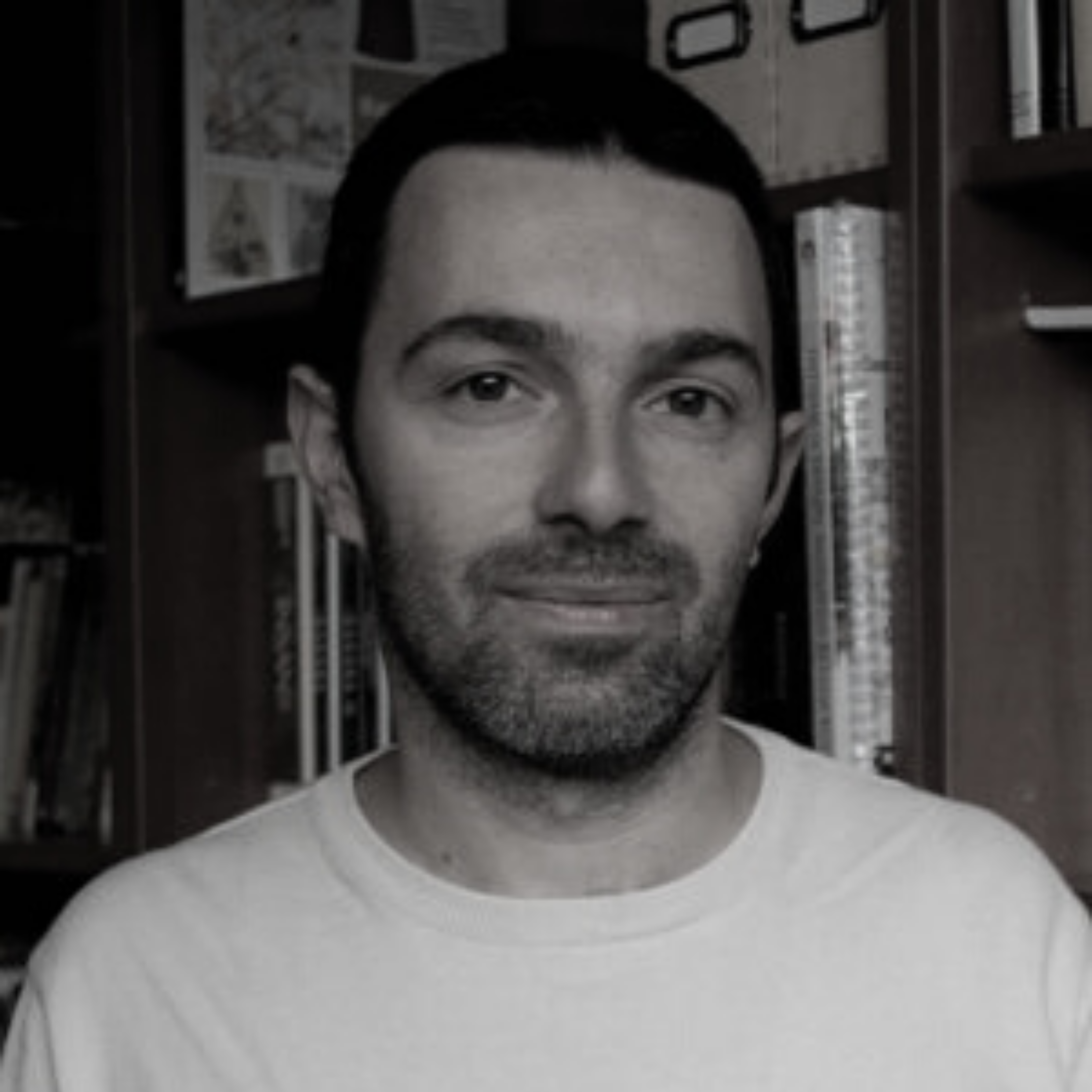 About
He was born in Izmir in 1978. He studied Fine Arts in Mimar Sinan University. He took scenario lessons from the directors Ersin Pertan and Artun Yeres. In 2004, he worked in art department of the film “Angel’s Fall” by Semih Kaplanoğlu. From 2005 to 2010, he took part in Semih Kaplanoğlu’s“Bal/Honey”(60. Int. Berlin Film Festival Best Film Golden Bear Award), “Süt/Milk” and “Yumurta/Egg” films as a co-writer. He also worked in the production department of these films. In 2007, he won the Golden Orange Award for “Best Screenplay” in 44. Antalya Golden Orange Film Festival and  won the “Mahmut Tali Öngören Best Screenplay Award” in 40. SIYAD Awards with the film, “Yumurta.” In 2021, he shot his first future film “BARS/Tulliana.” 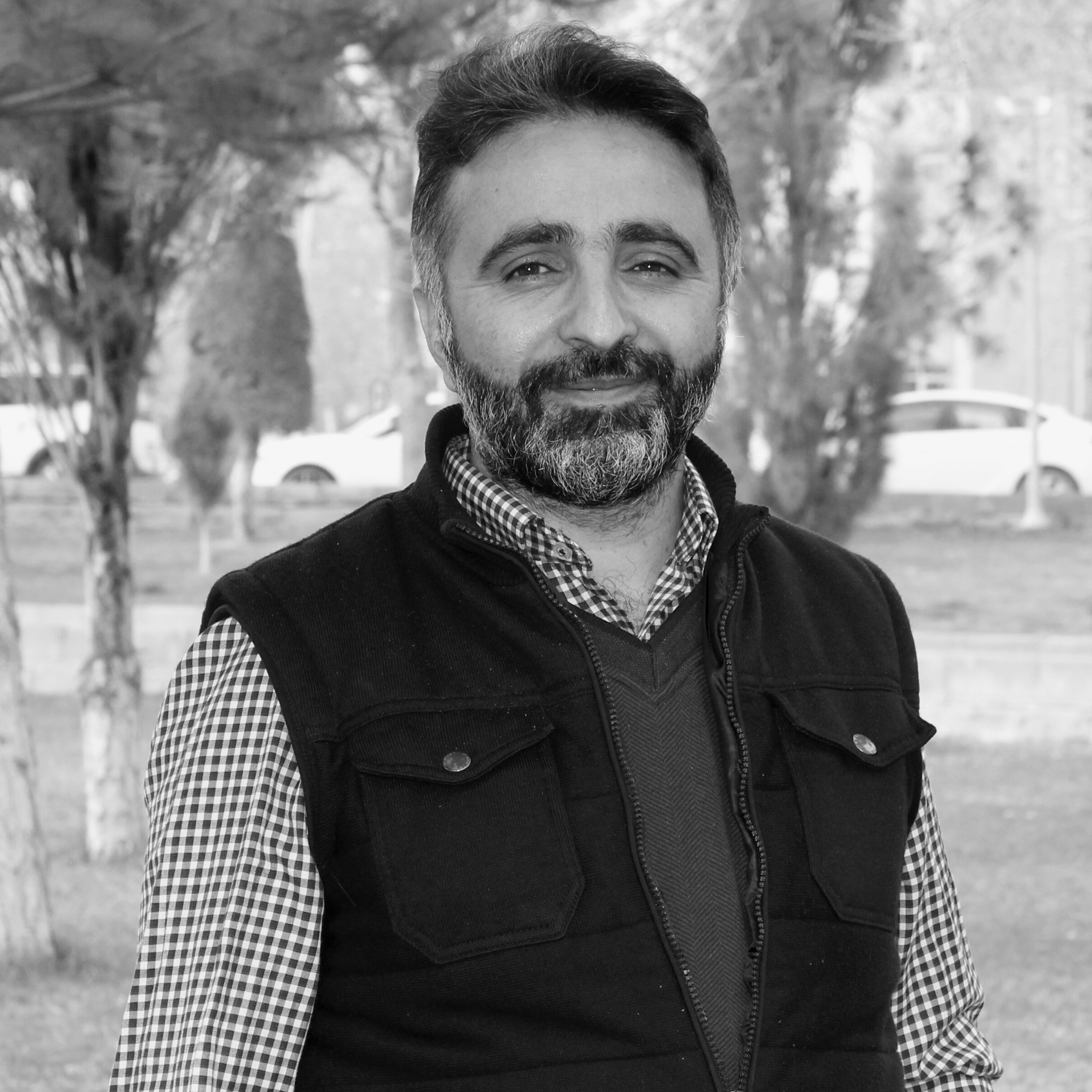 He was born in Van in 1981. He completed his master’s and doctorate studies in the field of cinema. Since 2009, he has worked as a lecturer in the Department of Radio, Television and Cinema, Faculty of Communication, Fırat University. He completed his MA in Elazığ and his Ph.D. in Kayseri. One of the short films he produced, “Your Choice” won the first prize in the Turkey Value Awards (2014), and his short film “The Fall of Innocence” was awarded the first prize in the Second Mercy to the Worlds Short Film Competition (2015). He served as jury chairman, jury member, and coordinator in many short film competitions and festivals. He continues to work on topics such as short film production, screenwriting, Turkish cinema, African cinema, political films after September 11, the other in cinema, and Orientalism. The first book of the author, who has more than ten short films, was published by Mümbit Publications in 2021 under the name Cinematic Discourses and met with its readers. In 2022, his second work “African Cinema: An Introduction to Ousmane Sembene Filmography” was published by Afrika Foundation Publications. He has many articles, book chapters, and papers on cinema. He is still a doctoral faculty member in the Department of Radio, Television, and Cinema of the Faculty of Communication at Fırat University and is the head of the department of cinema. 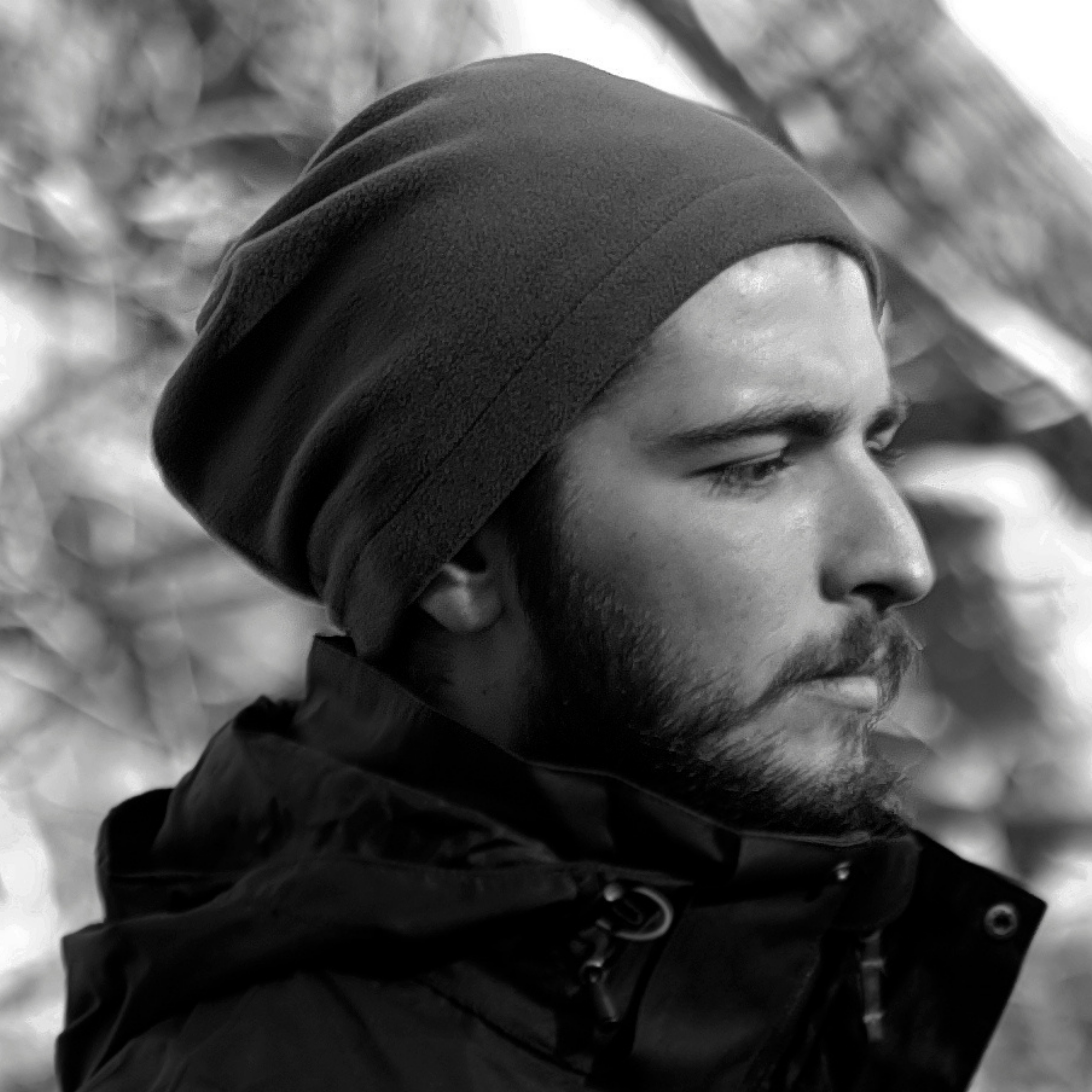 He was born in 1989 in Istanbul. He graduated from Yıldız Technical University, Department of Mechanical Engineering. In addition to the films and commercials he directed, he worked as a cinematographer, editor and assistant director in various films. He did photography in various national and international projects. He gave cinematography trainings in workshops.